In this article we get to know that the change of Marc Bolan`s musical style came as a shock to some, but the journalist quite fancy him as a rock star. At the time of writing he was on the verge of being one of the biggest with the release of his album “Electric Warrior” on the 24th of September 1971. The album went to number one in the UK charts.
A nice tidbit that I decided to include here is the equipment for the band and individual band member. Today this would count as a really modest set-up, but I guess it was different at the start of the 70s. For the fanatic T. Rex fan, I hope this is useful when you start your T.Rex cover band. 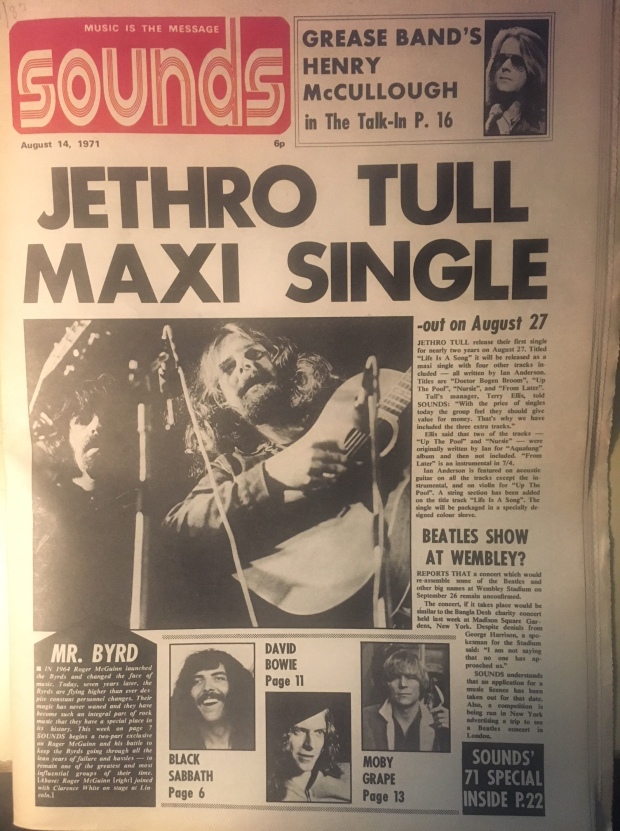 All the aficionados of the elf with stars in his hair got quite a shock this year. Surely the most amazing success story of the 70`s must be Marc Bolan`s transition from Elf King to commercial rock star.
Hands were raised in horror by the Bolanised minority – the people that had come to expect a never-ending impression that Marc Bolan was carrying on where Donovan had left off: a pop poet with a strong leaning towards magic and mystic references during the course of his lyrics.
The first shock came when “Ride A White Swan” suddenly appeared in the singles chart – a fact that meant Bolan was no longer solely confined to one audience. And the inverted snobbery which has existed since pop music began raised its head and howled. Marc Bolan had taken T. Rex out onto the commercial market. What was more, he`d made it work.
You`d have thought the Eiger had fallen over or the Mona Lisa had said “arse” the way everyone carried on. “Sold out,” they cried and yet how much real difference is there between “Desdamona” and “Ride A White Swan”, between “Woodland Bop” and “Get It On”?
In breaking into the mass market, he has lost none of the charm, the insidiousness, the musical technique that first brought him to notice.
Bolan raises what might be described as an ethnic point in music. I have always considered that a musician`s job was first of all to do what he thought was right and gave him most pleasure as a musician, and secondly what people enjoyed. Bolan has done both.

But the fact is that when people look on you with the same rapture as they look on Bilbo Baggins they don`t take easily to having you turn into Elvis Presley overnight. And what was worse for them was that Marc Bolan was actually enjoying it. Actually enjoying rushing off to Mr. Freedom for sparkly jackets and skin-tight trousers and behaving outrageously on stage. Actually rolling around with his guitar and getting pretty phallic in the meantime.
Bolan himself with Mickey Finn spreading further to record in America with a couple of the Mothers is, he says, just naturally extending from the point he started at. On his own admission, he took a Rick Nelson guitar riff and put it into many of his numbers, including “Ride A White Swan”, and nobody complained or even noticed then.
“You can hear,” he says, “parts in my old material which were completely based on the rock music I`d been brought up with as a kid.”

So the music basically remains unchanged. What Bolan needed to do – get extrovert on stage – came through easily with the success on the commercial market. One naturally bed the other, and Bolan took to his new role like the old rocker that had laid beating always under the fairy glades and elfin gambols.
Perhaps today the mystic aura and the attentive audience (small) has been replaced by the wild sexuality and riotous audience (large). But in the ensuing change-over Marc Bolan as musician and composer has lost nothing and gained much more. Not just success in monetary terms, or recognition from the world at large that he never had before but, lo and behold, here`s Marc Bolan and T. Rex a real life rock and roll idol – the kind everyone said we needed a couple of years back! 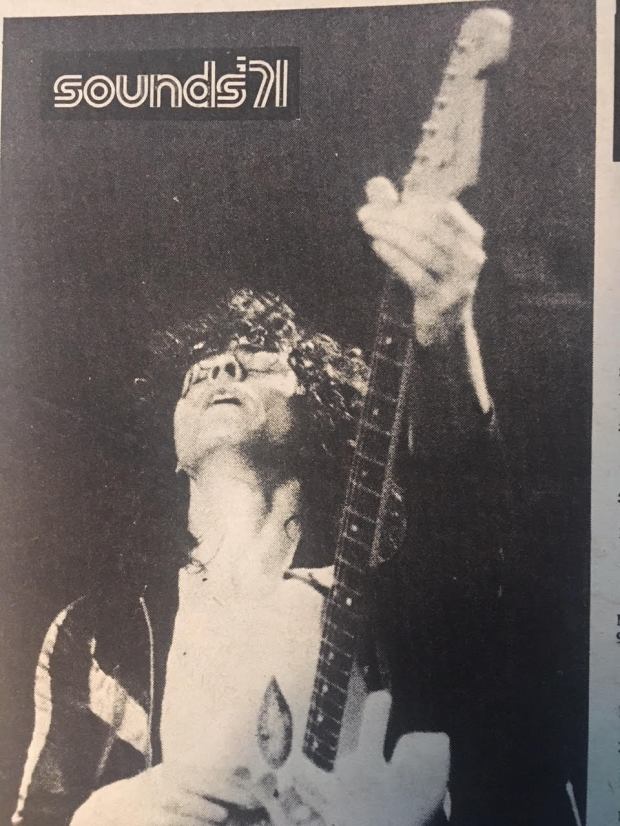 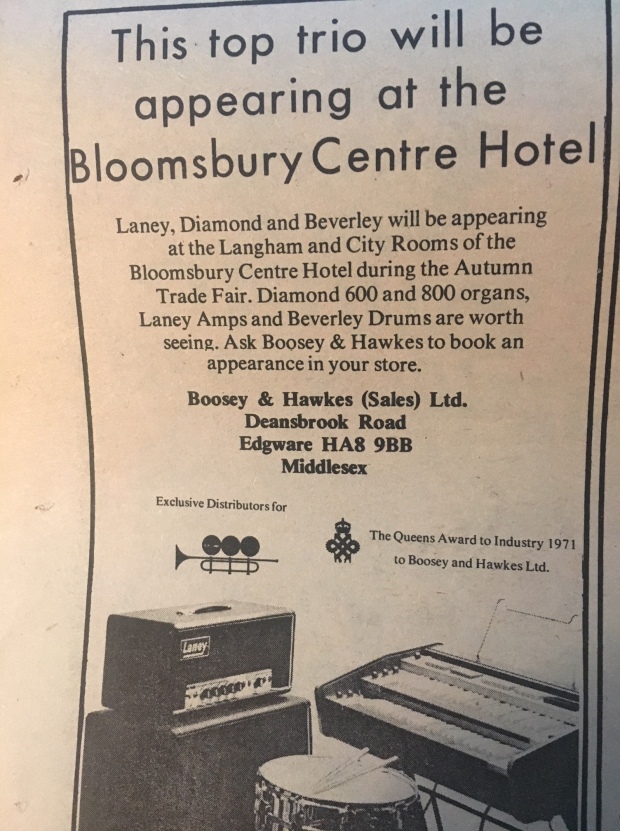