Finally an article with Cozy Powell, a drummer who many other rock drummers have cited as an major influence.
When I grew up I thought of him as one of the very best in his profession, without really knowing too much about drumming, but just by listening to some of the fantastic albums he recorded.
Tragically, he died just 50 years old in circumstances that really should have been avoided. Powell died on April 5, 1998 following a car accident while driving his Saab 9000 at 104 mph (167 km/h) in bad weather on the M4 motorway near Bristol. He had been dating a married woman who was having troubles with her husband. Upset, she  phoned him and asked him to come quickly to her house which was approximately 35 miles away. As he was driving to her house she phoned him again and asked “Where are you?” He informed her he was on his way and then she heard him say “Oh shit!” followed by a loud bang.
Powell was ejected through the windscreen and died at the scene. According to the BBC report, at the time of the crash Powell’s blood-alcohol reading was over the legal limit, and he was not wearing a seat belt, in addition to talking with his girlfriend on his mobile phone. The official investigation also found evidence of a slow puncture in a rear tyre that, it was suggested, could well have caused a sudden collapse of the tyre with a  consequent loss of control of the car.
So don`t drink and drive, folks! Use a seat belt and be sure that your car is in order. You may avoid women to be on the safe side too… The consequences can be dire. 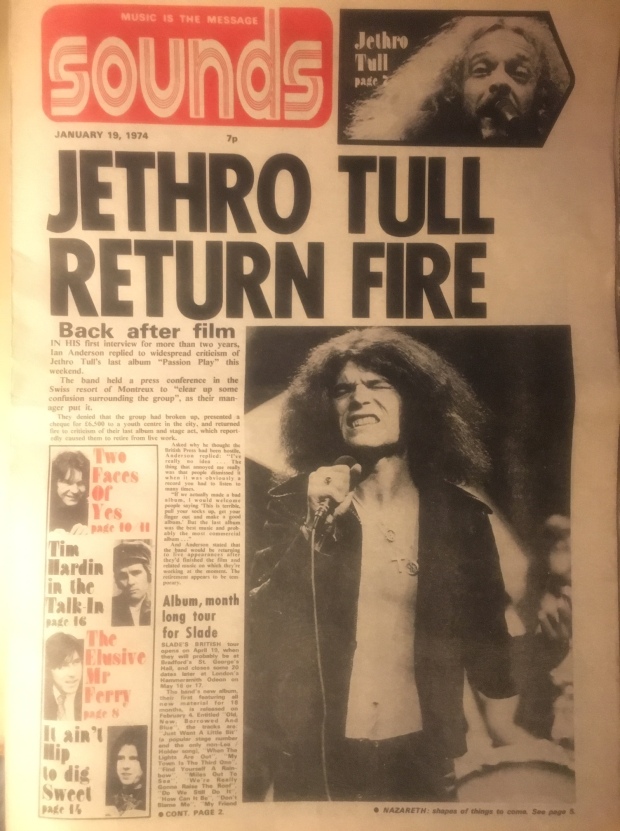 Lament of a session man

It is indicative of the old grass-is-greener philosophy that we tend to regard the sessions scene as a particularly American phenomenon; I`m not sure why, but maybe it`s because, in so many cases, albums there are cut on a looser basis, and the people involved always seem to be credited quite openly. Anyway, for whatever reasons it does, from our viewpoint, appear to be a healthy and entirely self-sufficient industry within an industry.

`Course, we have our own, but somehow it always gets overlooked – really excellent musicians like Pat Donaldson and Gerry Conway, Albert Lee, BJ Cole, Caleb Quaye, Dave Mattacks, Rabbit, Rebop, Herbie Flowers, and, in the past, the Dundee Horns (Roger Ball and Mollie Duncan of the Average White Band) and Chris Spedding; the main difference is that the majority also have a regular gig within a band, but the point still stands that they could all do with a degree of recognition – and, in particular Max Middleton… and Cozy Powell.
You may remember Cozy as the drummer with BB&A`s predecessor, the ill-starred Jeff Beck Group. There were two albums from that line up – Jeff on guitar, Max on keyboards, Clive Chaman, bass, Bob Tench, Vocals, and Cozy on drums. The first was called “Rough And Ready”, but the second, simply entitled “The Jeff Beck Group”, was produced by Steve Cropper, and was, I always thought, pretty fair – “Sugar Cane” was an outstanding cut, anyway; BB&A`s debut album wasn`t all that great in comparison.
“The critics really slagged that band,” Cozy recalls, “and I thought it was one of the best groups Jeff ever had – in terms of musicianship – discounting myself of course. Take people like Max and Clive; they`ve got to be two of this country`s best. I`ve worked with Jameson (Motown`s house bassist) and he`s THE bass-player. Clove doesn`t come far short of him; he`s really superb.
“Not only is Max one of the best, most tasteful keyboard players in the country, but he`s also a superb arranger. He worked on the new Lindisfarne album, amongst others.” Middleton is also a part of Linda Lewis`s backup band. You might`ve seen him with her on the “Whistle Test” recently. Check out Linda`s “Fathoms Deep” album if you think I`m hyping.
The band, incidentally, broke the Stones` record at the Roundhouse, which still stands, but in spite of everything they remained a grossly underrated unit.

“But in the States it was a different matter. The group was just beginning to win some acclaim. I reckon we would`ve started to break on the next tour. We were just beginning to do the 5000 seaters… the next tour Jeff did, he got bottles thrown at him. They gave him a rough time because they wanted to see the last group. I mean, Timmy and Carmine are excellent but they`ve been around for years over there. Everyone for years over there. Everyone knows them. The audiences really wanted to see Jeff with the English guys.
The demise of the band is still a source of dismay to Cozy, apart from lumbering him and the others, within the business, as just another bunch of Beck rejects. Cozy`s name has been associated with an enormous spectrum of musicians over the eight years he`s been playing sessions, not the least of whom are Tony Joe White – at the Isle of Wight festival – and, more recently, Bill Withers, with Stray Dog`s Snuffy, and Rabbit. And his association with Mickie Most – through work with CCS, Hot Chocolate, Donovan and Blue Mink – led to recording of the “Dance With The Devil” single.
“He said he`d got an idea for a drum single,” Cozy explains, “he had the melody – as such – worked out and he wanted me to come over and have a listen. He played it to me and we figured it`d be a bit of fun so we hammered through it for a couple of hours one Monday morning and that was the last I thought about it. I was pretty amazed to see it actually selling, but it`s been very good, not just for me, but for the band as well.”
The band, of course, being Bedlam, Cozy`s regular gig with former Procol guitarist Dave Ball, Dennis Ball, bass, and Frankie Aiello, vocals, whose first album, on Chrysalis, released mid way through last year, was the first to be produced by Felix Papallardi since his mountain days. Cozy reckons they`re doing well. They`ve been concentrating during the last six months on tightening up in the provinces in preparation for an American tour.
The future includes work with Humble Pie`s Dave Clempson on a solo album, “he`s got some bloody amazing things written” – which began this week, further time with Bedlam but definitely no solo gigs. “I`ve had all kinds of offers of work – ridiculous prices too, but what do they want to see, me sitting there behind a kit playing variations on the single all night? It`d bore `em stupid.” 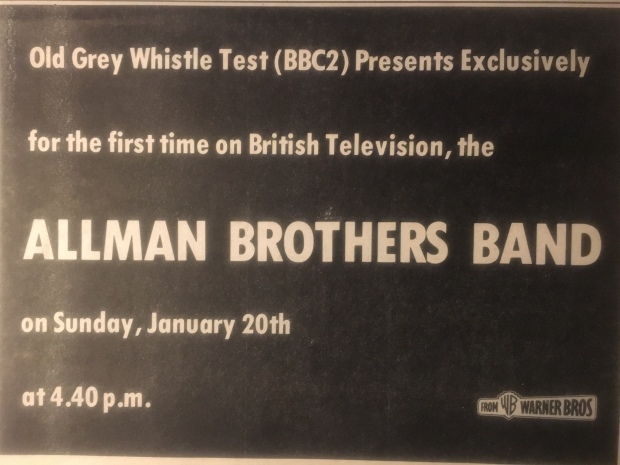