We kick off a series of concert reviews with this one. Come back every day for the next three days and read a new posting. First out there is this very nice band that I would recommend you to check out if you never heard them before! 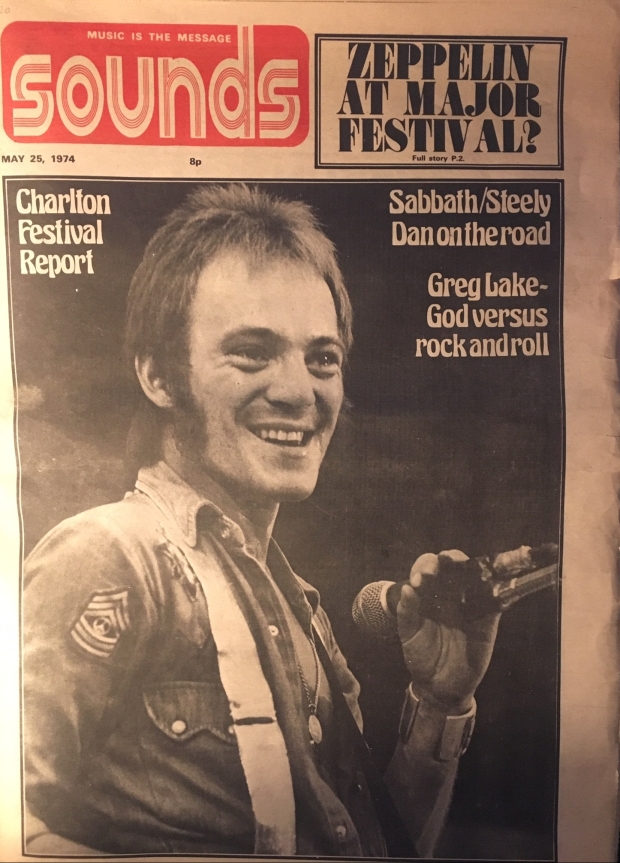 No matter how good, exciting or even famous a band are they will always have trouble going down well if they`re first on the bill at a festival. People are still shuffling in search of plots of ground, and no one is really settled until the second or third band. So poor old Montrose didn`t really get the attention they deserved, although they played a fine set.
This American four piece are definitely going to leave the country with quite a following if all of their performances are up to this standard. The band were supporting Chapman/Whitney later during the day at Leicester so that probably accounts for why they eased up in terms of energy. Ronnie Montrose was playing better here than when I last saw the band at a gig supporting Quo. He sounded much looser although his playing was as vicious as ever. Sam Hager, isn`t my ideal vocalist, but he certainly is effective. His voice sounds like a cross between Rod Stewart and Paul Rodgers (one of my favourite vocalists), but without their subtleties.
The band played material off their debut album “Montrose”. “Rock The Nation” had drummer Denny Carmassi beating hell out of his cowbell and Sam, hands on hips screaming out the vocals voraciously. Ronnie took over the show on “Space Station 5” which featured some interesting tricks provided by his theremin (pardon?) a kind of a joystick hanging off the front of his custom made aluminium guitar which reacts to the heat of the hand, making distorted sounds. It proved to be a good closer and got some positive reaction from the audience. I`m sure they were well appreciated but the audience just weren`t in a mood to show it. You always need an opener to warm the kids, and Montrose worked well.